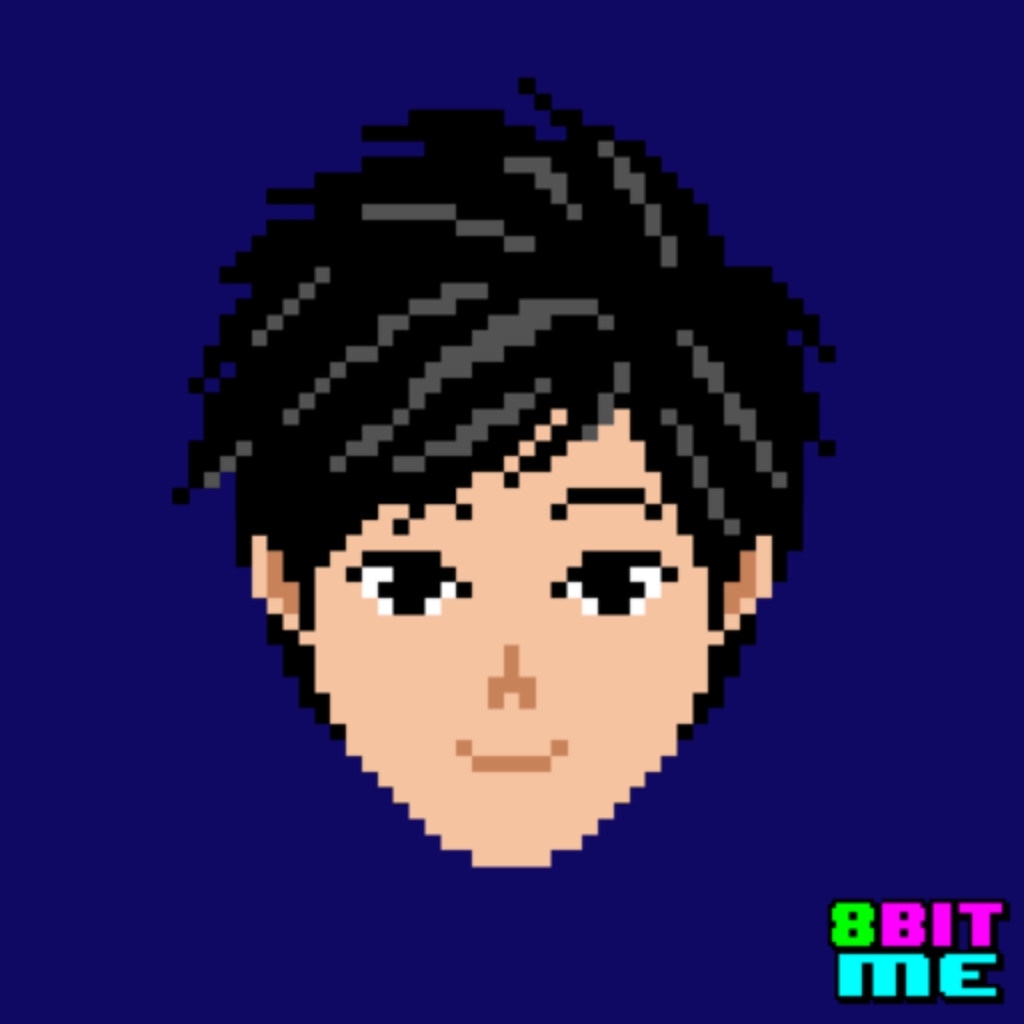 Hello i am arsalan. information system student, i blog about cyber security, ctf writeup , web development , and more about tech. born and raised in indonesia , currently living in indonesia

in this post, i will explain how we can attacking AES ECB, according to this diagram:

if we use the same key to encrypt a plaintext, we can actual get the same cipher. in aes, there’s 16 byte each block. for example:

so if we use the same plaintext as our input and will encrypted with the same key. the return value will be the same value. for example:

at this time, our goals to get the secret encrypted string by bruteforcing the last byte. for example: we encrypted our known plaintext 15 byte :

at this time, we have to encrypt another plaintext and brute our last byte with a char and comparing with the first one.

if we have the same encrypted string as the first one. it mean that was the correct string.

for example i will use my latest CTF problem ECB GAME from my university. we are given a source code , and a listen server: nc core.ccug.my.id 39002,

our goal to get the flag string, as you can see the key is randomly choosen with 16 byte length. so every time we connect to the server, the key will change. but we can always doing encrypt because the while True

now,in the encrypt function, our flag will appended with our input plaintext

so the flag will be located on our last plaintext.

here is my solver to get the full flag: